The summer is a time of year typically associated with warm weather, refreshing dishes, and family gatherings. Unfortunately, this season can also bring bug bites, sunburns, and food poisoning. In a recent MedifastHealth article, ABC Founder and Executive Director Mark Blumenthal has recommended some first-aid treatments for outdoor summer injuries and health concerns.

Of course, those who prefer to battle the summer heat by staying indoors may have a different complaint—the boredom of summer TV show reruns. Such individuals may find a solution in an article featured in this issue, which profiles various herb-related programming on public and cable television channels.

Another article in this issue reports on the illegal logging of vulnerable populations of rosewood trees in Madagascar and the recent proposal to list that and other hardwood species under CITES Appendix III. Many species of rosewood are now endangered due to the value of their essential oil, which has been used for medicinal and other purposes.

Meanwhile, ABC's Blumenthal will be awarded the American Society of Pharmacognosy’s (ASP) Varro E. Tyler Prize during ASP’s upcoming 51st meeting, which will be held in Florida, July 10-14. In accepting the award, Blumenthal will give a presentation on how the late Prof. Tyler inspired and influenced his own commitment to herbal research and advocacy. You can read a chapter from Prof. Tyler's book, Herbs of Choice, 3rd edition, edited by Dennis V. C. Awang, in our book excerpt section below.

We would like to wish all of our readers a happy and healthy Fourth of July weekend! 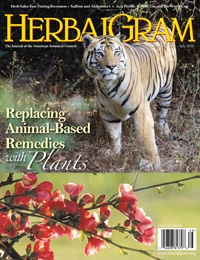 animals with botanical alternatives. The use of DNA-based methods for identifying herbal ingredients is also featured in this issue, as is an overview of herbal supplement market sales during 2009. Another article explores efforts in the European Union to prepare for full enforcement of the Traditional Herbal Medicinal Products Directive, including a particularly heated controversy in the United Kingdom. 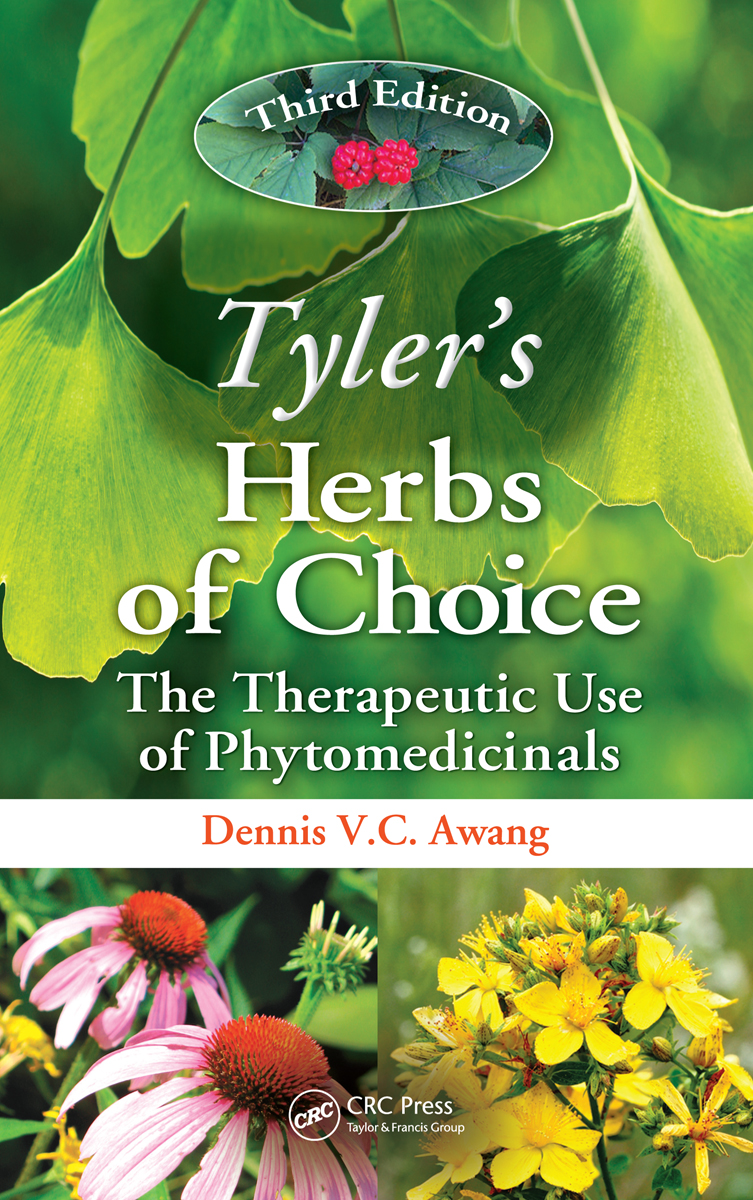 July's selected book excerpt comes from Tyler's Herbs of Choice: The Therapeutic Use of Phytomedicinals, 3rd edition, written by Dennis V. C. Awang and published in 2009. This excerpt contains the book's table of contents, forward written by ABC's Mark Blumenthal, preface, and the appendix chapter, "The Herbal Regulatory System." All are available here.

For African Soccer, Days of Traditional Healers Have Mostly Passed. Los Angeles Times. 6-26-10. Though once common for African soccer players to seek treatment from traditional medicine healers, bans by sports authorities have made the practice rare, or possibly pushed it underground.

When Food and Pills Clash. Wall Street Journal. 6-22-10. Some research shows that foods like black mulberries, beers with high hop concentrations, and possibly olive oil might reduce or enhance the absorption of certain pharmaceutical drugs.

Scientists Race to Find Microspecies for Medicine.  Inter Press Service. 6-10-10. Microbiologists in Thailand have found 70 new bioactive compounds, which are being screened in laboratories for their potential to treat diseases.

Rare Medicinal Plant Found in Sri Lanka.  Daily Mirror. 6-2-10. Scientists recently found a medicinal plant in the forests of Sri Lanka that was thought to have been extinct from the country for about 100 years.

The Council for Responsible Nutrition (CRN) Addresses JAMA Study on B Vitamins and Cardiovascular Disease. Press release from CRN. 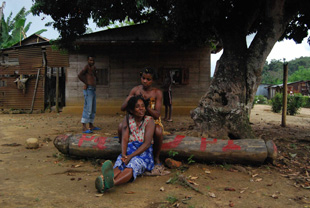 Herbal Television Trend. A recent trend in herbal-focused TV shows is bringing several interesting programs and series to viewers across the country.

Possible Hope for Madagascar's Rosewoods. Amidst an increase in illegal logging of rosewood in Madagascar, the tree and other precious hardwood species will be listed under CITES Appendix III in 90 days. Photo: Rosewood logs waiting to be exported remain stocked in some of Madagascar's villages, ports, and forests. ©2010 WWF/Martina Lippuner